Calls for child witnesses to be given more support

The NSPCC has called for more victims of child abuse to be able to give evidence via remote video link. A Freedom of Information request to police forces in England and Wales found that just over a third that responded don’t have remote video links – which could mean children having to undergo the ordeal of seeing their abuser in court. The charity is putting pressure on the government to ensure that the justice system is more child-friendly when it comes to giving evidence against offenders. 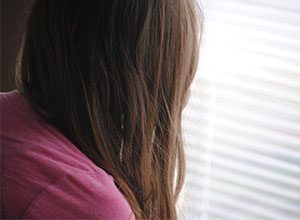