A study has found that young women are the highest risk group in England for mental health disorders. New data from NHS Digital, published in its report Mental Health and Wellbeing in England, show that young women have high rates of self-harm, post-traumatic stress and bipolar disorders. It showed that the proportion of people self-harming was up 6% from 2007, and that one in five women aged 16 to 24 reported self-harming at some point. This is compared to 10% of young men. 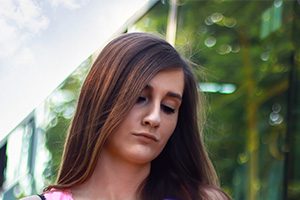