Figures from the End Child Poverty coalition have revealed that there are more than 3.5 million children living in poverty in the UK, and that in some areas as many as 47% of children are living in poverty. Child poverty is highest in large cities, particularly London, Birmingham and Manchester. The areas with the lowest levels of child poverty are Gordon, West Aberdeenshire and Kincardine, Sheffield Hallam, and York Outer, with figures of around 9–10%. The figures are broken down by parliamentary constituency, local authority and ward. 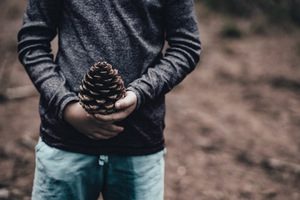