The number of children being placed in inappropriate housing such as bed and breakfast accommodation has fallen by 35% in two years, research by Barnardo’s has found. Using figures obtained from all English councils through Freedom of Information requests, Barnardo’s found that 525 children were placed in B&Bs in 2016, compared to 809 in 2014. The Barnardo’s ‘Beyond Care’ campaign has been running since 2014 following concerns that many councils were placing children in inappropriate housing. 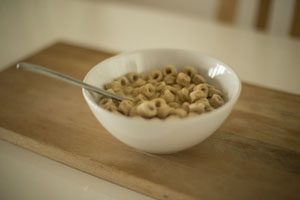