Ofsted’s analysis of its data about child deaths and serious harm has revealed an almost 20% drop in the number of serious case reviews (SCRs) carried out this year, compared to last year. Figures published on 27 October 2016 show that there were 134 SCRs during 2015/16 – the lowest for three years. A quarter of the SCRs were begun following non-accidental injuries caused by a parent or carer, and 13% concerned neglect by a parent or carer. 34% of the SCRs were about children under the age of one. 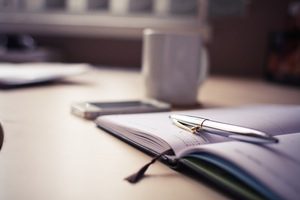