New research has revealed that children living in the UK’s poorest neighbourhoods are over 10 times more likely to be taken into care or placed on a child protection plan than those living in more affluent areas. Data on over 35,000 children in the care system analysed by the Child Welfare Inequalities Project has shown that one in 60 children in the most deprived communities was in care, compared with one in 660 in the least deprived. The researchers said that the differences are most likely to be because more deprived councils have less funding to allocate to children’s services, relative to demand. 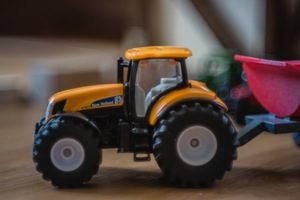