Although police recorded over 1,100 offences of ‘meeting a child following sexual grooming’ in the year to September 2016, the police still can’t arrest people for grooming in England or Wales. The NSPCC is calling on the government to enforce anti-grooming legislation that was created two years ago but is not yet in force. The number of adults meeting children after grooming them has tripled in five years, but it is not yet a crime and adults cannot be arrested or prosecuted for sending sexual messages to children. The police instead rely on other offences, which, according to the NSPCC, means they can’t intervene until a later stage in the abuse. 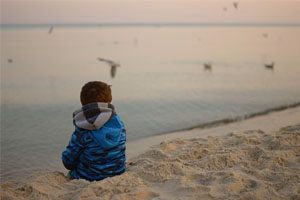