Numbers gained from the police by the NSPCC show that a child sex offence is recorded every 10 minutes in the UK, on average. These offences include rape, sexual assault and sexual exploitation. The number offences has risen by almost a fifth over the last year, to 55,507, including 13,565 crimes against children aged 10 and under. The figures are based on Freedom of Information requests sent to 43 police forces across England and Wales asking for the number of reported sexual offences against under-18-year-olds. 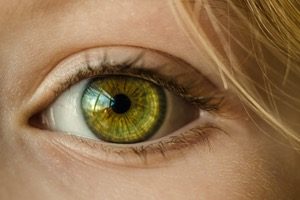