The BBC drama Three Girls has raised awareness around sexual grooming, the signs that children may be at risk and the techniques that abusers use. It has also highlighted the impact on victims of sexual abuse when professionals fail to recognise sexual exploitation early enough. The programme tells the story of three girls groomed by a gang in Rochdale between 2008 and 2012. Nine men were eventually convicted of sexual offences against five girls, some of whom were as young as 13. A Serious Case Review highlighted failures by 17 agencies, including failure to recognise exploitation in its early stages, failure to prioritise the issue and failure to work together. 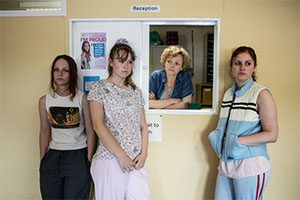