Between April 2016 and March 2017 there were 9,179 attendances reported at NHS trusts and GP practices where female genital mutilation was identified, or a procedure for FGM was undertaken, according to figures published by NHS Digital. Of these attendances, 87% were reported in midwifery or obstetrics services. Of these attendances, 5,391 were recorded as new cases, and 114 of these were girls under the age of 14. The numbers are a slight drop from last year, where 9,333 attendances were reported, with 6,080 being cases. 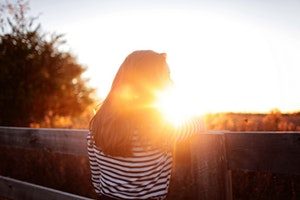