Following a survey by the National Children’s Bureau, which found that 70% of social workers surveyed said the threshold for qualifying as a child in need had risen over the past three years, MPs have launched an inquiry into children’s social care thresholds. The impact of budget cuts was said to be the reason behind threshold changes, with 60% of social workers saying that financial considerations were a factor in the decision about whether to support a child.  The survey was of over 1,600 social workers in England. The All-Party Parliamentary Group for Children will investigate the reasons for variations in threshold across the country and what the universal legal entitlement to services means for children when thresholds vary depending on the area. 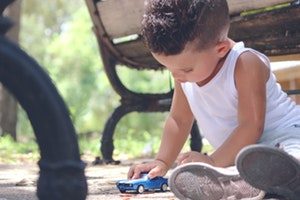