New films spell out difference between ‘radical’ and ‘radicalised’

Young people in Leicester have produced a series of films aimed at professionals who work with young people to help create a ‘safe space’ to talk about radicalisation. The films have been developed with the help of the city council’s youth service, the PREVENT programme and a local film company. One of the films examines the difference between holding passionate political views and extremist views. Another is ‘Joe’s story’, which explains how a young man became involved in far-right extremism before a positive role model came into his life and challenged his views. There is a toolkit available to accompany the videos. 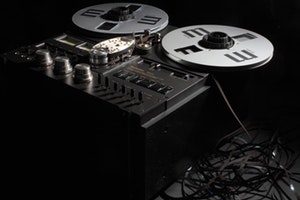 Put Spring in your systems!

Spring is finally here, bringing with it brighter days and new beginnings and what better time of the year to …