A survey carried out for Barnardo’s children charity has found a worrying lack of knowledge about what constitutes a crime when it comes to sexual abuse of children.  The YouGov poll found that one third of the 2,000 respondents were unable to identify illegal or abusive scenarios involving adults and children.

The survey was commissioned to highlight the issue, at the same time as a child sexual abuse storyline was aired on ITV’s Emmerdale.  Nearly one in five people polled failed to identify the storyline – which involved an adult in a position of trust engaging in sexual activity a young person under the age of 18 – as a crime. 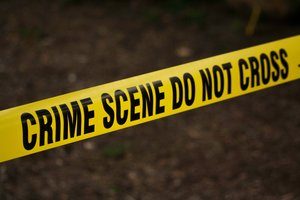