The NSPCC has revealed that race hate crime against children has reached a three-year high.  Childline held over 2,500 counselling sessions about race and faith bullying between 2015/16 and 2017/18.

They found that girls were more likely to speak to Childline about the issue than boys were, and that children aged between 12 and 15 were the ones most likely to get in touch.

Issues included children being targeted because of how they looked and being told to “go back to their own country.”  Some children said they had even started trying to change how they look using make-up. 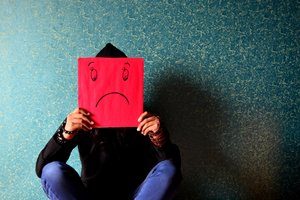