A survey by the NSPCC has revealed that 200,000 children may have been groomed on the most popular social networking sites. It found that one in 25 11–17-year-olds have sent, received or been asked to send sexual content to an adult. Young people who used Snapchat, Facebook, Twitter and Twitch were the most likely to report experiencing grooming activity. The research consisted of over 2,000 interviews with young people aged 11 to 17. 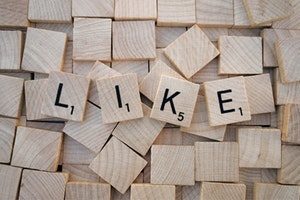