Half of children re-referred to social services within five years

Research commissioned by the Department for Education has found that over 50% of children referred to social services were re-referred at least once within five years. The study was based on almost 500,000 children referred in 2010/11, within 145 local authorities. By 2015/16, 54.5% had been re-referred. The study also found that in authorities where social workers had more than 10 child in need cases at one time, the probability of children being re-referred rose sharply. Children with disabilities were more likely to return to children’s services: up to the age of 13, children with disabilities had a 60% re-referral rate, compared to 50% for all other children. 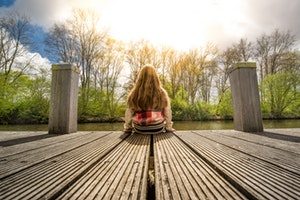