An evaluation of the Safeguarding Assessment and Analysis Framework (SAAF) has found that no evidence that SAAF resulted in fewer children being subject to a second Child Protection Plan (CPP) or to a CPP following an assessment which had not initially resulted in a CPP, when compared to usual practice. The randomised controlled trial was commissioned by the Department for Education. The trial did find a difference in the number of children who became subject to a CPP following an initial referral, in the time from referral to CPP and in the likelihood that a child categorised as experiencing one form of maltreatment would later be recorded as experiencing a different form of maltreatment. However, these differences relate to subsequent analysis, rather than measures of effectiveness, and so should be treated with caution. 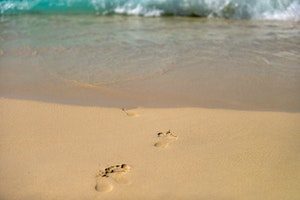