Fragmentation of adoption services an ethical concern for children

A study by the British Association of Social Workers (BASW) into the role of social workers in adoption cases has found that social workers think the fragmentation of services are an “ethical concern in relation to the implications for children”. The report, The role of the social worker in adoption – ethics and human rights: An Enquiry, highlights that structures within organisations mean it is “difficult for one person to really get to know the child”. Some of those spoken to for the enquiry suggested that social workers should follow the child, rather than being system-led. BASW has called for a significant rethink of approaches to contact for adopted children and their birth families. 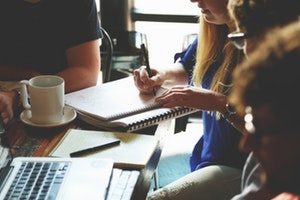