A serious case review examining the case of a Norfolk girl who was abused by her stepfather has found that naivety among social workers about how sex offenders operate led to inaction. This combined with a reliance on written agreements led to the failure to prevent a known paedophile abusing his stepdaughter. The man was known to pose a threat to children after being previously convicted for indecently assaulting his 14-year-old sister. Mandatory training of social workers on working with adults known to pose a risk to children was one of the recommendations of the review. 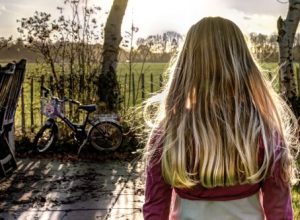 A Serious Case Review has found that agencies missed opportunities to uncover abuse of two young children, and that there …