A Serious Case Review has found that agencies missed opportunities to uncover abuse of two young children, and that there were serious flaws in the assessment of the guardians they were placed with. Oxfordshire Safeguarding Children Board published the SCR into Child A and Child B, both under five, who were abused by the special guardians they were placed with. The review found that the decision to place the children with the distant relatives was not based on any firm evidence and that they ‘drifted into the children’s lives and yet became their legal parents’. The SCR said there was an overly optimistic approach to the decision, although it also asserted that the abuse could not have been foreseen. 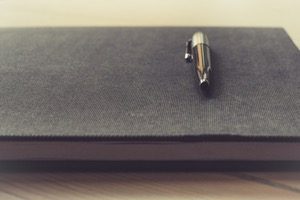 A high turnover of social worker staff damaged a council’s understanding of a case where a 17-year-old fostered boy died, …